Fabian started playing drums when he was 7, guitar and piano followed shortly after.

He joined his first band when he was nine and at 14 became the drummer of the band Westbound with which he toured all over Europe from 2004 to 2012. After graduating from the music conservatory of Trento in Italy and the Drummer’s Focus in Germany, he studied at the Collective school of music. Fabian moved permanently to NYC in November 2013 and is currently playing in many different bands in the NYC area and producing and writing songs for independent artists and movies. 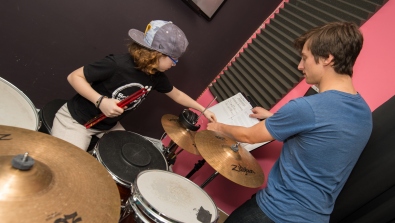 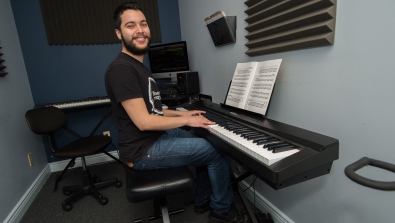