Diego began his interest in music during elementary school where he started playing the French horn. Since then music has played a vital role in his life, from playing in bands in high school to starting his own music studio while studying at Berklee. Technology plays an important role in how he connects with his students and relates their lessons to contemporary music.

Diego has been a vital member of the So I Heard Music team since 2015. He teaches piano, guitar, music production, bass, and is one of our Band Program Directors. 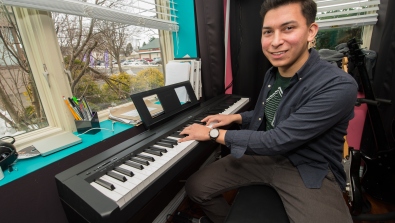 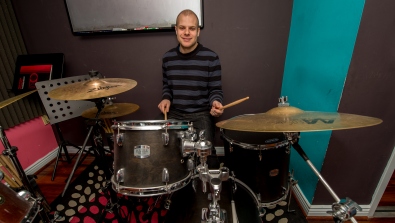 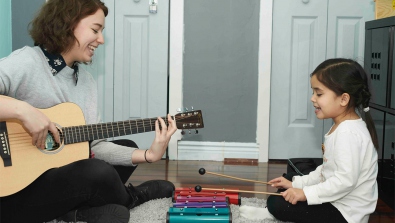